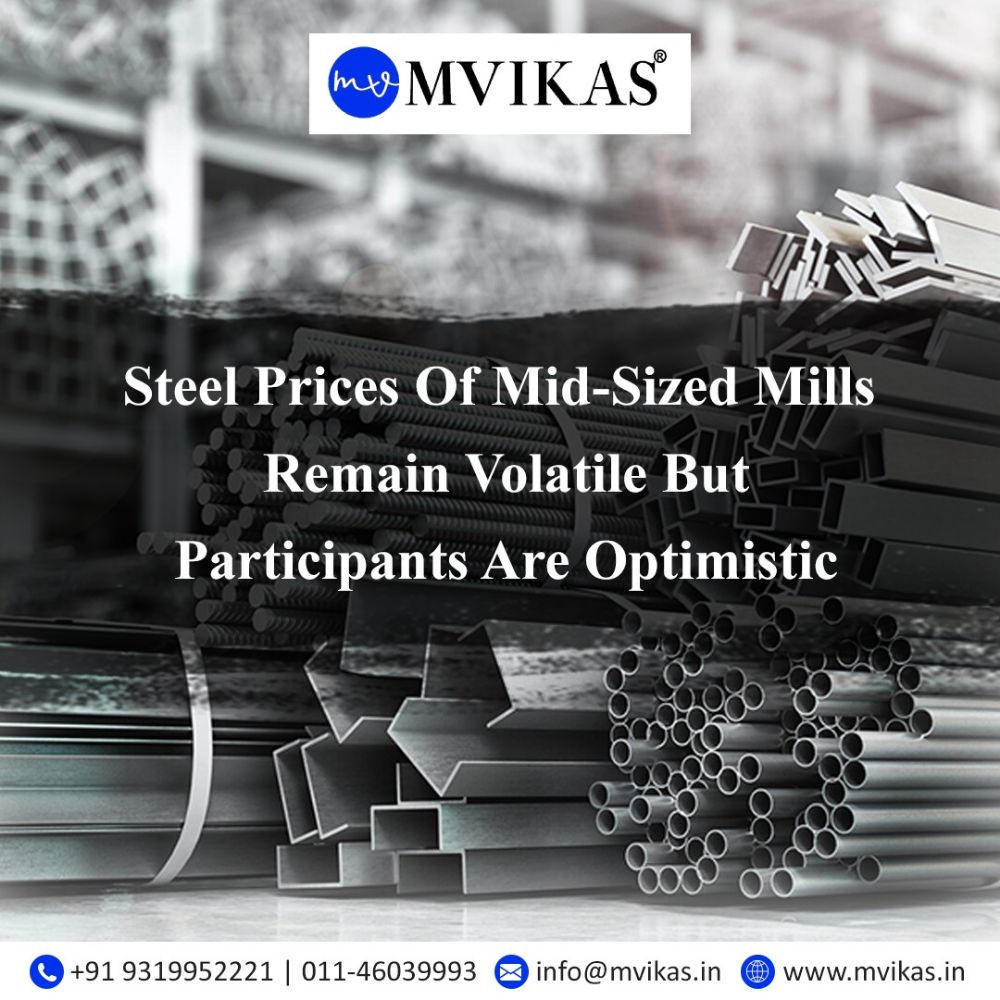 Market volatility in the steel sector is similar to that of any other industry. Demand rises or declines in response when steel prices fluctuate due to major geopolitical events. As demand declines, so do prices, and vice versa.

Iron ore prices have been quite volatile. So, what happens to steel costs when raw material prices fluctuate wildly?

When one buys coal at that price, it is quite difficult to sell steel at substantially lower prices than are now accessible. That is a significant difference. Second, iron ore prices have declined but appear to have stabilized around Rs.8,134; and third, because China is lowering steel output every month, it will not be exporting much steel. It provides much greater stability to global commerce and steel.

As a result, steel prices have remained higher than in the previous ten years.

What is the meaning of Market Volatility?

Market volatility generally refers to the up or downshift in the price or value of products and services during a certain time. Volatility is defined by how much a market varies compared to the industry average. It is frequently caused by unexpected and unforeseen changes brought on by more substantial events such as pandemics, wars, recessions, inflation, and policies, to mention a few. It is the change in the price or worth of products and services over a specified time.

Volatility is calculated by comparing market fluctuations to the industry's general average. Steel prices have fallen due to a government levy on steel goods, weak export demand, and rising inflation and energy expenses.

Looking at the year-on-year comparison and realizations, it appears that the steel sector is still in the doldrums

Steel prices have been falling for four years and are regularly reaching new lows, according to the CISA. The CISA steel pricing index fell 28% from the start of the year to 59.83 points in the third week of October, a new low. According to the CISA, losses at big steelmakers are worsening, with overall income for large and medium-sized firms decreasing 19.26% year on year to 2.24 trillion Yuan ($352.4 billion) in the first nine months.

According to analysts, the steel sector is experiencing its most difficult period yet, with many enterprises running at a loss and on the verge of bankruptcy. Yes, we are in a good position in terms of industry demand, with numerous governments worldwide focusing on infrastructure, including our own. In addition, with input costs at record highs, costs are on the high side.

Overall, the industry is doing well, and it is an unavoidable predicament in which the steel sector finds itself as the entire economy suffers. The steel sector will continue to suffer challenges for a long time since various reasons have led to the current scenario. Lower demand, overcapacity, increased production costs, and financial issues have contributed to the steel industry's woes.

What is currently impacting Steel Prices?

As expected, rising inflation, simmering COVID-induced supply chain constraints, and the crisis in Ukraine are pushing metal prices to fall across the United States. Despite analysts' hope that the United States would avoid a recession, many in the business are wary of acquiring big quantities of steel and other metals.

Steel mills and suppliers typically become concerned when purchasing demand falls, causing the output to slow down. Rather than risking being trapped with an excess of goods, it is safer for suppliers and buyers of steel to reduce big quantity purchases. However, as any metals business professional will tell you, minimum order numbers are rare and far between. Your cash flow creation is high, and debt reduction is a continuous activity.

But, given your confidence about the steel cycle and the benefits of operational leverage, do you expect to retire debt at a considerably quicker rate than you previously indicated? We fared far better than last year, and we will fare better this year. We have already done about $2 billion in the first six months. We anticipate that our net debt to EBITDA ratio will be less than one by the end of the year.

Capital would not be any cheaper, but the capital was never cheap in India. Existing companies with property and the ability to develop quickly through brown field expansion have an edge. India is the only country that is increasing its capacity.